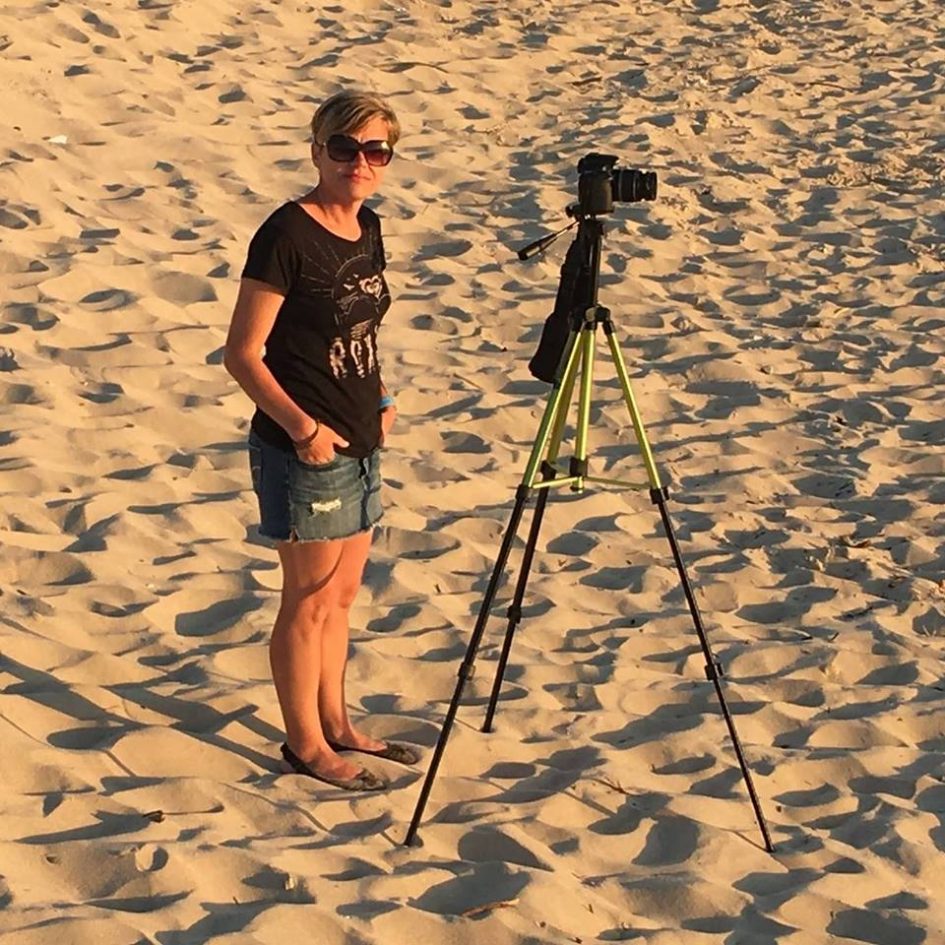 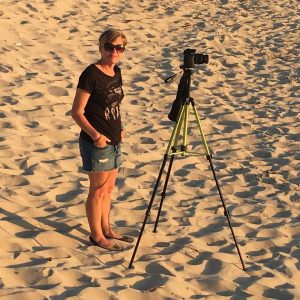 Born in Ontario, Pam was raised in St. John’s, Newfoundland.  In 2005, she made a coast-to-coast move to Prince Rupert, British Columbia.  It was here, in the coastal rainforest, surrounded by beautiful snow capped mountains, scenic coastline and amazing wildlife, where she became interested in photography.

She began her photographic journey with a simple point-and-shoot, which she took with her on a trip to Portugal.  She’s been photographing anything and everything since then.

After spending 7 years on the North West Coast of British Columbia, she moved with her family to Fort McMurray, Alberta.

Theme by Anders Noren — Up ↑